HoloLens – A world of mixed reality 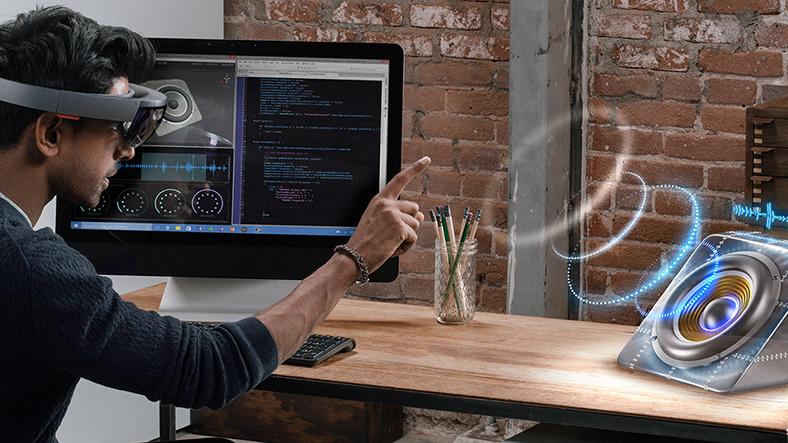 HoloLens – A world of mixed reality

Microsoft has a vision for the future, and it involves terms and technology straight out of science fiction.

Windows Mixed Reality is a mixed reality platform developed by Microsoft. It was announced on January 21, 2015 and was released on March 30, 2016.

Microsoft developed and manufactured the HoloLens which is a pair of mixed reality smartglasses. HoloLens is one of the first computers running the Windows Mixed Reality platform under the windows 10 operating system.

HoloLens is a lustrous headset with transparent lenses through which you can feel the world around you.

The development edition of the HoloLens was on sell on March 30, 2016 and its price is $3000 in United States and Canada.
On October 12, 2016, Microsoft announced global expansion of HoloLens and publicized that HoloLens would be available for preorder in Australia, Ireland, France, Germany, New Zealand and the United Kingdom.

Samsung and Asus have stated their proposal to Microsoft to help and produce the HoloLens. 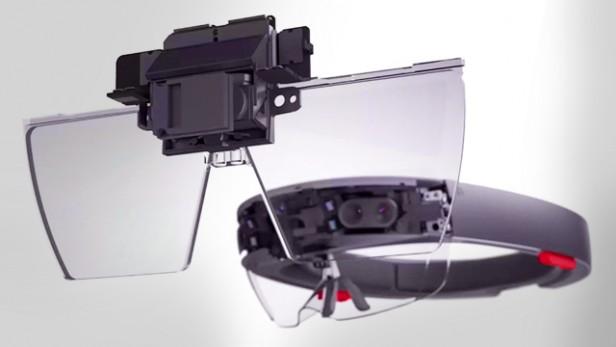 The HoloLens has an inertial measurement unit (IMU) which includes an accelerometer, gyroscope, and a magnetometer four “environment understanding” sensors (two on each side), an energy-efficient depth camera with a 120°×120° angle of view, a 2.4-megapixel photographic video camera, a four-microphone array, and an ambient light sensor.

It contains an Intel Cherry Trail SoC with CPU and GPU, and features a custom-made Microsoft Holographic Processing Unit (HPU), a coprocessor manufactured specifically for the HoloLens by Microsoft.

The HoloLens contains an internal rechargeable battery, with average life rated at 2–3 hours of active use, or 2 weeks of standby time. The HoloLens can be operated while charging. 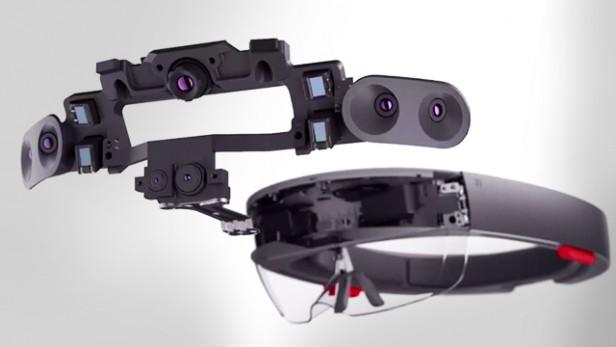 The HoloLens supports IEEE 802.11ac Wi-Fi and Bluetooth 4.1 Low Energy (LE) wireless connectivity. The headset uses Bluetooth LE to pair with the included Clicker, an operating input device of the thumb size that can be used for interface scrolling and selecting. The Clicker features a clickable surface for selecting, and it also provides scrolling functions via tilting of the unit as it has an orientation sensor.

The device can be held by an elastic finger loop and a USB 2.0 micro-B receptacle for charging its internal battery.

HoloLens is an exciting gadget of technology and it has shined in many fields. Few examples of real world application are shown here.

The image shows the reality of the HoloLens about how we can get the feel of 3D imaginary. We can see in the image that how step by step instructions we can get on things like home repair from an expert. Visual diagrams would actually show up in space around the user indicating exactly what you need to do next.

This application could even extend to the battlefield, where detailed medical instructions could be given to untrained personnel in the midst of combat.
This type of application can really be useful in many other ways for the newcomers.

A cool thing would be building a 3D model in the physical space around. 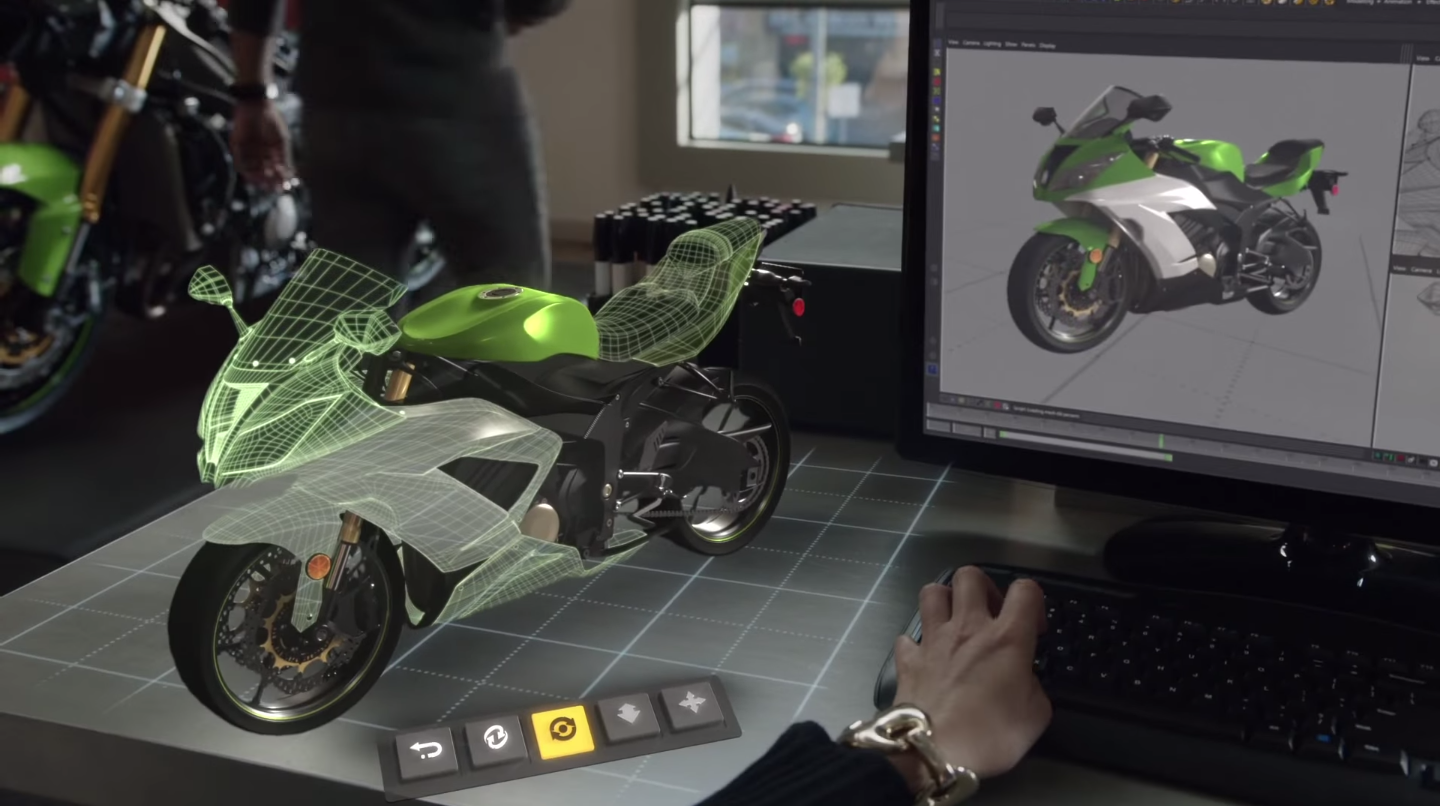 The image shows that how a user creates a demo of the bike through his/her innovative idea. This demo will then be useful for starting the manufacturing of the model. Thus it becomes easy to implement our idea through 3D model.

The HoloLens has the potential to turn extra motivation into a game. IT will be much more fun you’ll have throwing jabs and hooks at a punching bag when your HoloLens is superimposing a boxer (or threatening mugger) over the bag. Or imagine a gun in your hand and you are defeating your rivals would make your life much more exciting and will help you build healthy and productive habits.

The possibilities of using the HoloLens for gaming are fascinating. A fully immersive gaming experience is something gamers have been clamoring for quite some time. 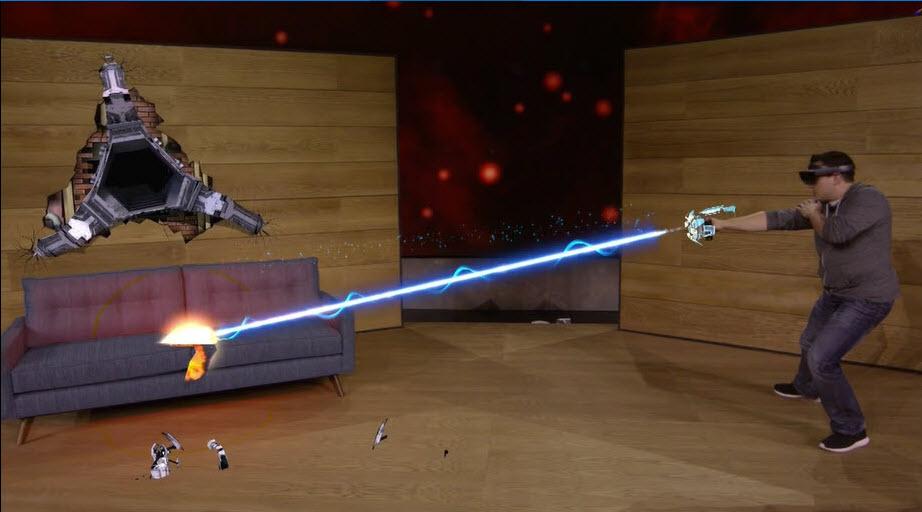 Imagine playing a game like Fighter craft using holographic models in your living room. HoloLens promises to make that happen.

With the help of HoloLens, we can visualize how new would look in your house or apartment. No more trying to picture how that new paint color for your wall will look with your new couch; you’d actually be able to see it projected holographically and make the best decision for your living space.
And instead of awkwardly holding a picture up while trying to gauge how it looks in a certain location, your HoloLens can show you exactly how it will look placed in any number of locations.

Going to a haunted house during Halloween season is plenty fun, but if you wore a HoloLens, creepy attractions could become even scarier by integrating virtual elements that can’t exist in the real world.
This sort of thing could open up a whole new genre of mixed-reality entertainment, leveraging both real and virtual content to achieve the effect on the user.
Roller coasters, haunted houses, movies, and laser tag could all be the basis of entirely new kinds of experiences.

Television is the major source of entertainment. But with the HoloLens you could use a number of virtual sceens of any size, saving you hundreds or thousands of dollars. You could even watch movies or browse the internet through a virtual screen no matter what part of the house you’re in (say, lying comfortably in bed).
Thus HoloLens naturally fills the space around you.

A heads up GPS display would be incredibly helpful for drivers and pedestrians. You could see instructions and diagrams laid out on the road in front of you, giving you unambiguous instructions about where to go next. 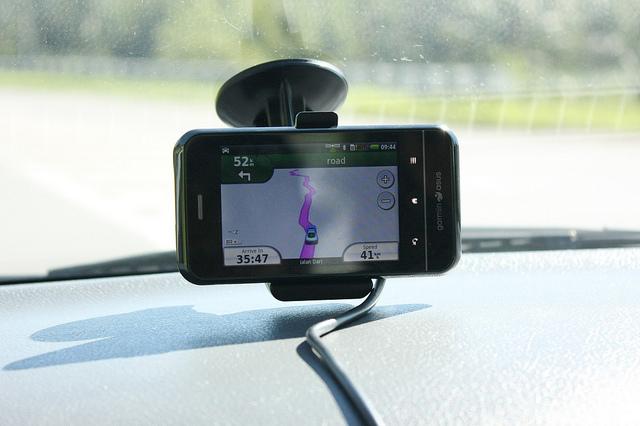 These are just a few of the uses of Microsoft’s new HoloLens headset. And there are many more that are to be coming in near future.

The holographic communication is 100% the future, no matter it is for VR, AR or on any capable device.
The quality of this setup is really good. Full body, no gaps, good color, low latency.
Augmented reality made useful and engaging.
Windows 10 means it will be easy for developers to write HoloLens apps.
No VR nausea or 3D headaches.

This is an expensive setup. Observed from the video that there are 24 cameras in 8 locations. This system might need a dozen of computers to actually process these inputs and build and optimize 3D meshes
It also need complicated positioning and calibrations.

No word about the data bandwidth needed for this quality. The TED demo has longer latency than this demo.
Requires good and even lighting
Can’t handle the mirrors in the scene (I guess, no proof).
Price and battery life unknown. You may have issues if you wear glasses.

Concerning the design, HoloLens was developed to be used at home alone or together with friends. In contrast, Google Glass was designed to be used in the everyday life – even out in public. That’s why HoloLens and Google Glass have an inherently different field of application. 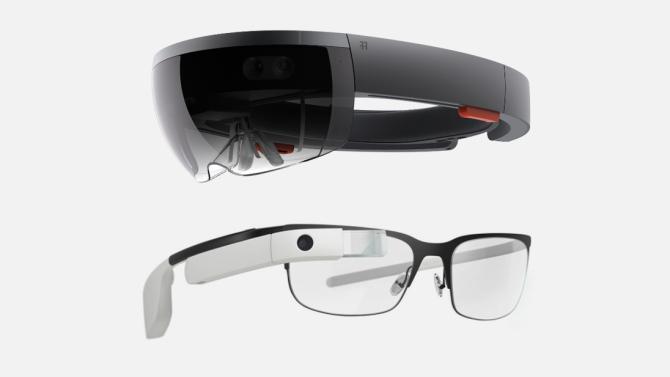 Talking about the functionality:-

Google Glass is all about simple daily tasks and notifications, the likes of which you might usually deal with on your smartphone – incoming messages, weather alerts, and the like.

Microsoft HoloLens, conversely, is about complex and immersive computing tasks, like having someone show you how to fix a light switch over Skype, playing an immersive table-top game (literally) of Minecraft, or exploring a virtual approximation of Mars.

The main difference can be explained by differentiating between Augmented Reality (AR) and Virtual Reality (VR). Whereas HoloLens uses AR by blending in 3D objects into the physical reality, Oculus Rift creates a completely new virtual reality. Nevertheless they both satisfy similar needs. 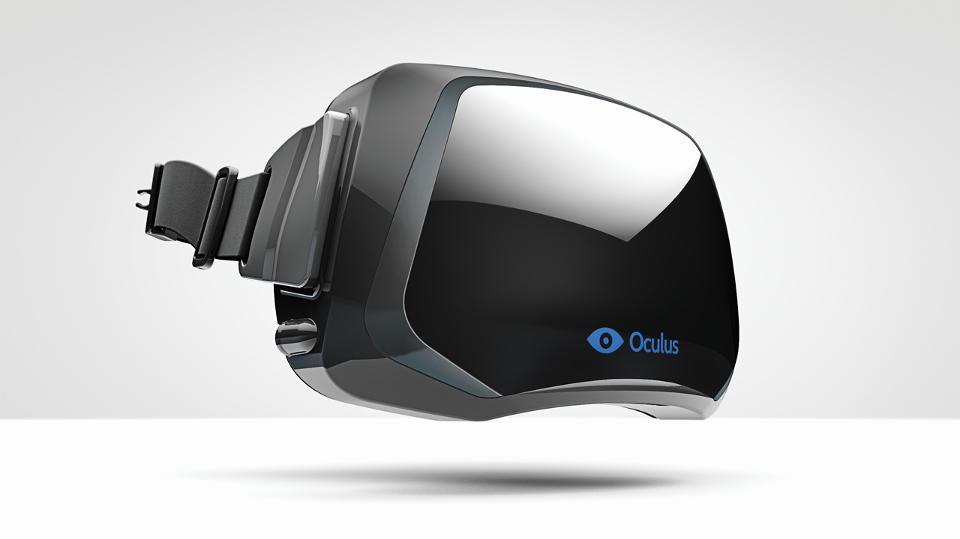 The fundamental concept with both of these devices is similar – placing you in an immersive, fully three dimensional, heightened reality through a projection positioned immediately in front of your eyes.

Microsoft’s HoloLens technology promises a little bit of both, blending together virtual reality and augmented reality experiences with completely new hardware to create an immersive computing experience like no other.
Since its initial reveal last year, it was clear that Microsoft was looking to do something different with HoloLens.

Unlike other virtual reality headsets like the Oculus Rift or Sony’s PlayStation VR, which have gaming at their core, Microsoft has looked to go all-inclusive with HoloLens.

This means no fiddly set-up or additional controllers – everything is controlled by you.
HoloLens responds to three different types of commands, Gaze, Gesture and Voice.

Gaze relates to the floating cursor that is present on your display, a white dot that moves as you do, focusing and responding to whatever icon or item you end up on.

Gesture is where HoloLens gets interactive, as three distinctive actions allow the user to select, edit, expand and close apps and experiences – all with their own hands.

Lastly, Voice demonstrates the HoloLens’ voice recognition technology, as the headset is able to recognize a number of different commands, including stopping a video or activating a new app.

Education has also been described as a major target market for HoloLens, allowing for in-depth investigation and study of areas or organisms that would otherwise be inaccessible.

The sheer breadth of possible use cases, from education to home decoration, is amazing, so expect to hear a lot more from Microsoft HoloLens very soon.

Microsoft says that several major organizations have already signed up to use the devices in the workplace, including Audi, Airbus, Volkswagen and ThyssenKrupp AG.