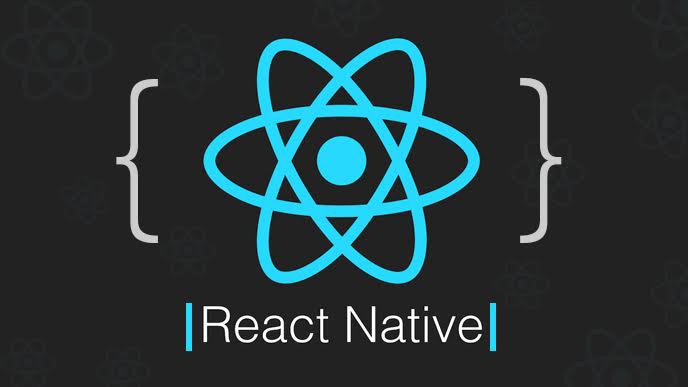 React Native nowadays has become a growing technology in IT industry. Facebook, Instagram, and Airbnb all built the latest versions of their mobile apps using React Native.

1. Story Behind The React Native: 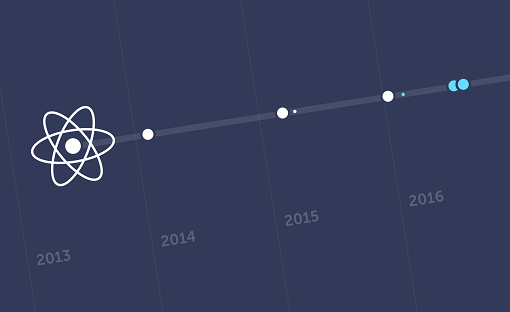 The story of React Native is quite fascinating: what started as Facebook’s internal hackathon project, in the summer of 2013, has since become one of the most popular frameworks.

The first public preview was in January of 2015 at React.js Con. In March of 2015, Facebook announced at F8 that React Native is open and available on GitHub. 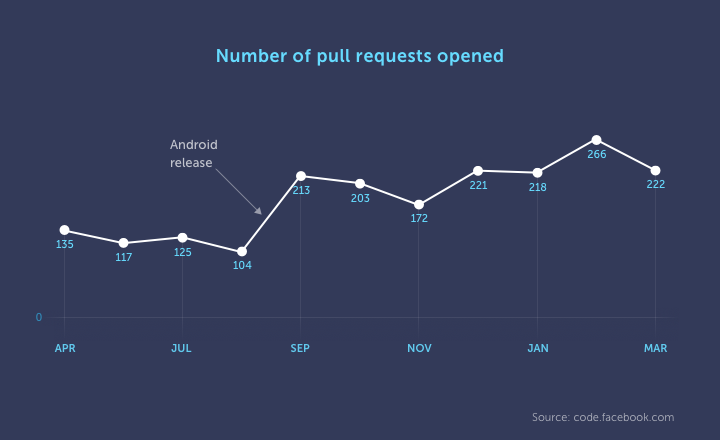 After a little over a year, React Native’s growth and adoption rate doesn’t show any signs of slowing down. The statistics on Github repository are impressive: 1002 contributors committed 7,971 times in 45 branches with 124 releases, and it’s 14th most starred repository on GitHub. Plus, it’s constantly updated; React Native is following a two-week train release, where a Release Candidate branch is created every two weeks. 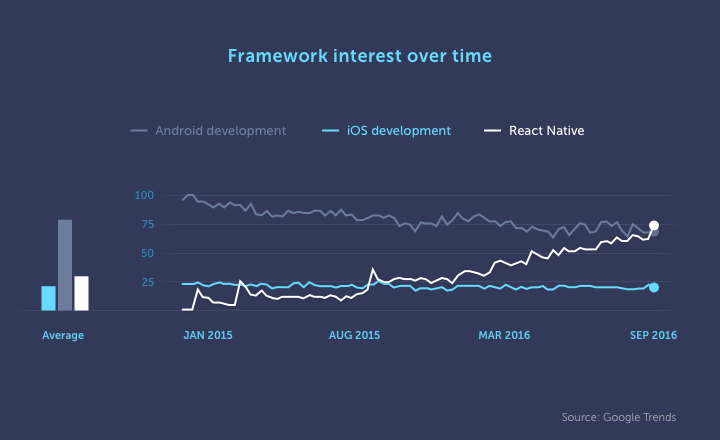 React Native was backed up by two tech behemoths at this year’s F8 conference: both Microsoft and Samsung committed to bring React Native to Windows and Tizen. In the near future, we can expect more Universal Windows Platform and Smart TV apps to be built with React Native.

With the support of both community and tech giants, it’s not a surprise that React Native is a trending topic and framework. For the first time in the past 12 months, search terms for React Native surpassed iOS and Android development according to Google Trends.

React native achieve a level of performance that is indistinguishable from native apps built with java or Objective – C or Swift latest version.

2. What is React Native? 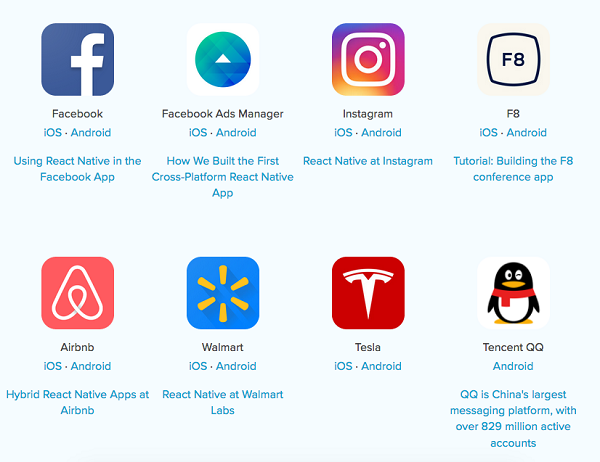 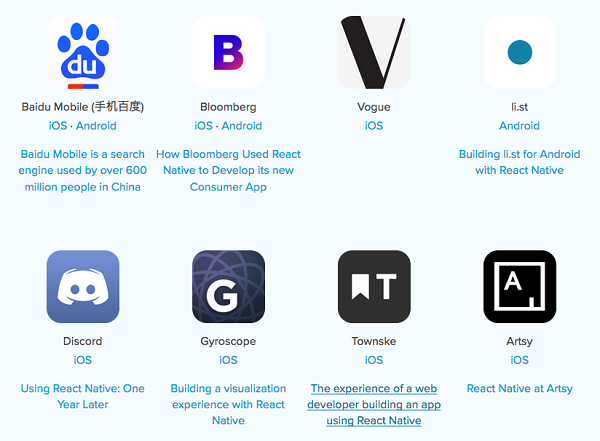 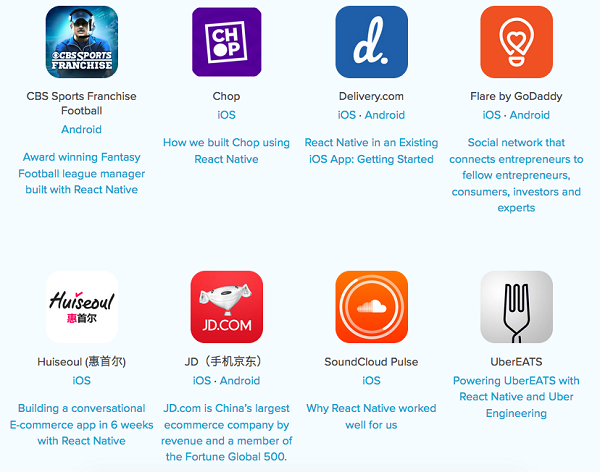 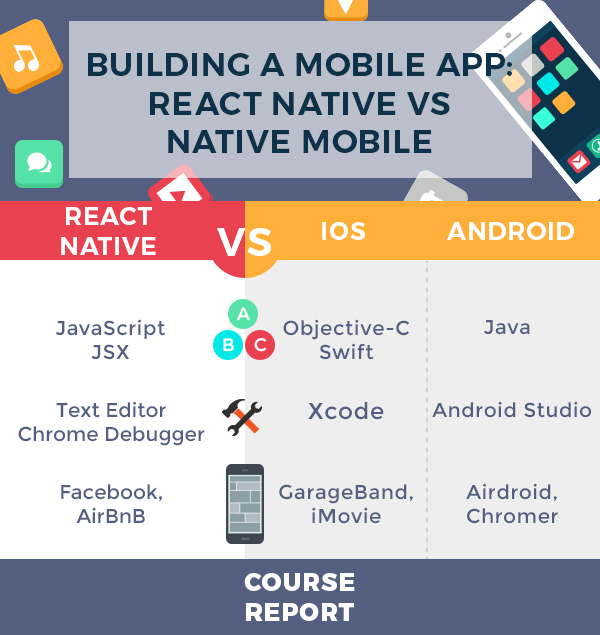 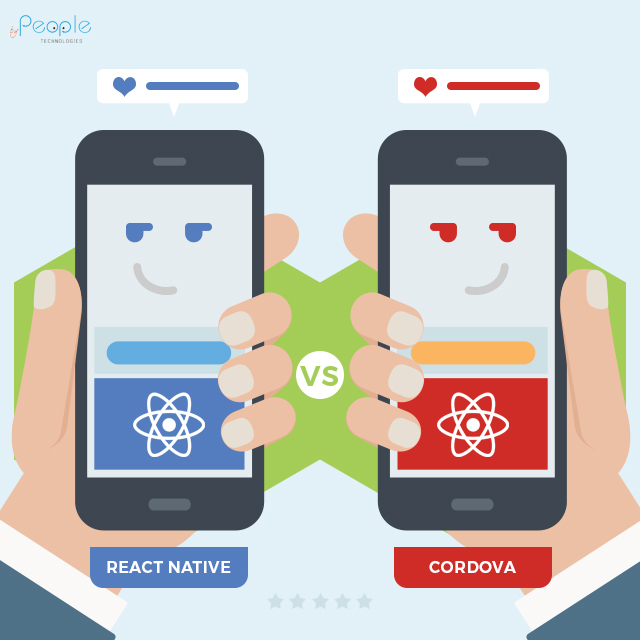 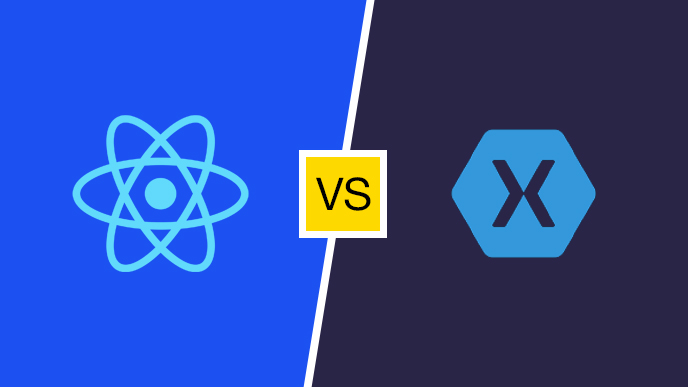