Why Startup Company Should Use React.js in the Development? 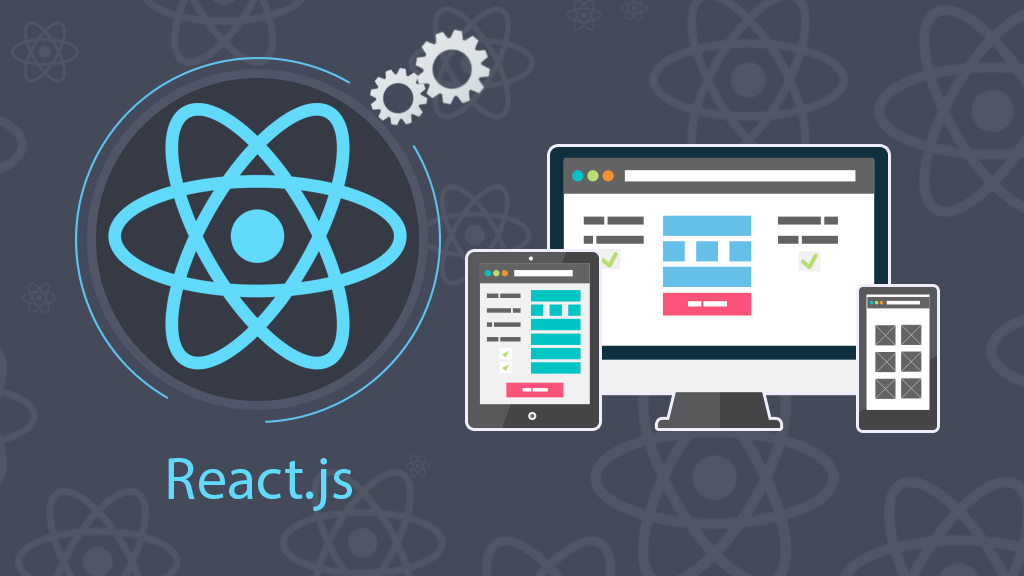 React.js is an open-source JavaScript library for user interfaces. React allows us to create large web applications that use data which can change over time, without reloading the page. Its main goal is to be fast, simple and scalable.React is handling the view layer of Web and Mobile Apps. React.JS allows us to create reusable UI components.

React was developed by Facebook Software engineer JordanWalke. It was first deployed on Facebook’s newsfeed in 2011 and later on Instagram.com in 2012.It was open-sourced at JSConf US in May 2013.On April 18, 2017, Facebook announced React Fiber, a new core algorithm of React framework library for building user interfaces.React Fiber will become the foundation of any future improvements and feature development of the React framework.

What is React Js?

React is a library for building composable user interfaces. Lots of people use React as the V in MVC.React abstracts away the DOM from you, giving a simpler programming model and better performance.React can also render on the server using Node, and it can power native apps using React Native.React implements one-way reactive data flow which reduces boilerplate and is easier to reason about than traditional data binding.

Where it is used?

The following popular websites are known to be using React. 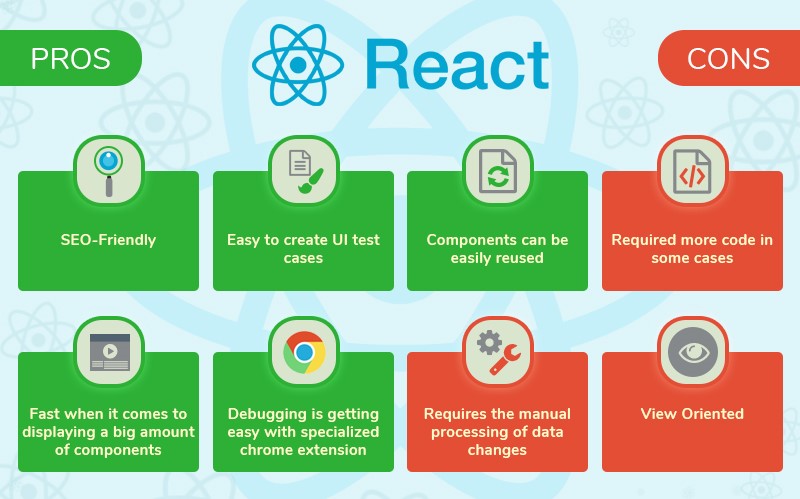 The community support is also growing rapidly and a number of companies (Netflix, AirBnB, SoundCloud, Yahoo!, Codecademy to name just a few) choose React for production. 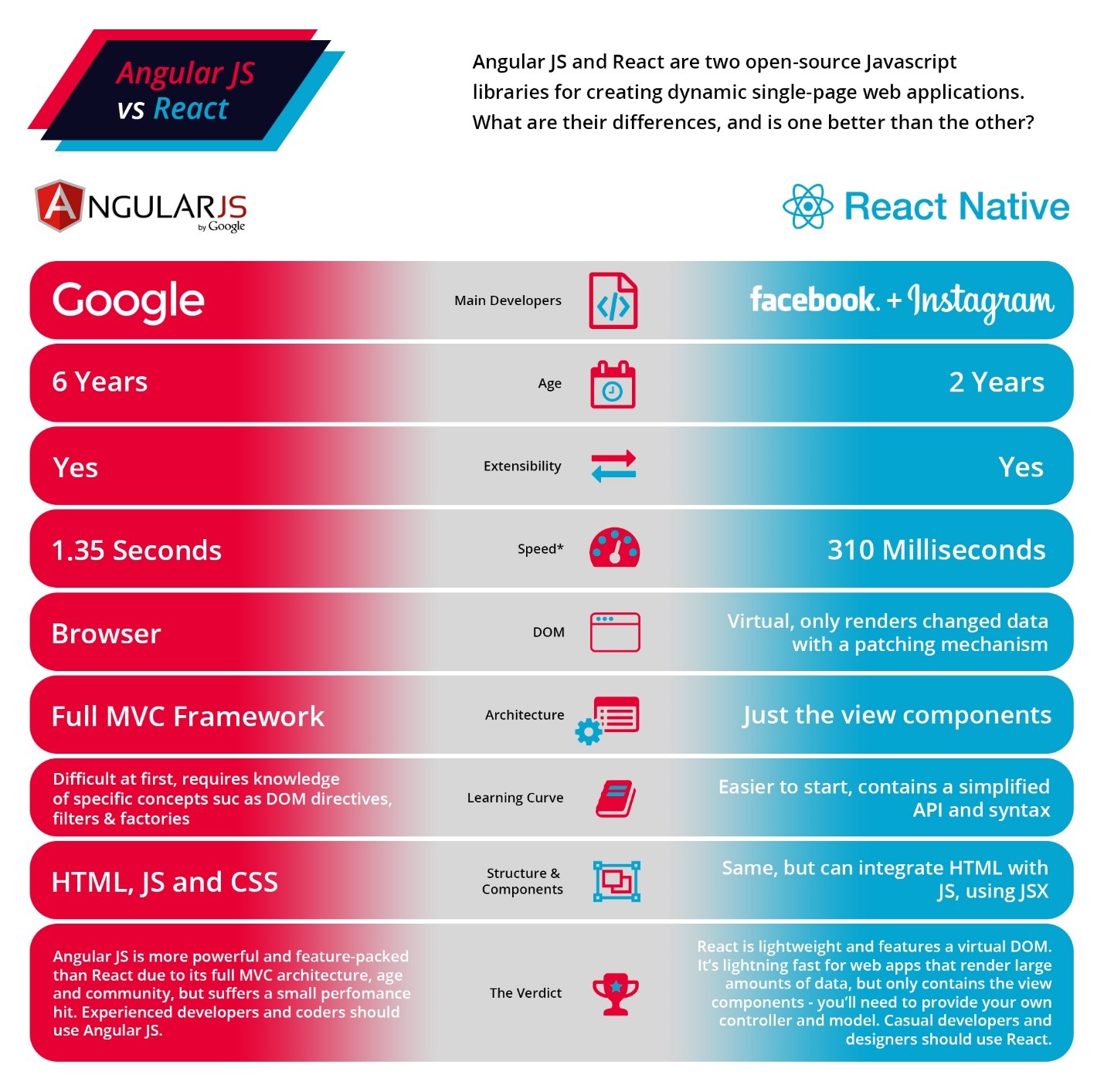